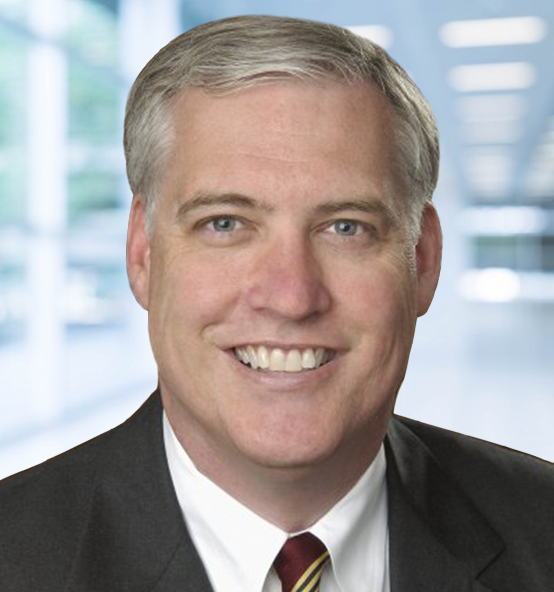 Steve has earned a reputation for honesty, hard work, and thorough preparation on behalf of his clients. Before switching his practice to the plaintiff’s side of the docket, Steve spent almost 33 years with a well known Houston defense firm (where he became a Name Partner) defending insurance companies and large corporations against all kinds of claims and lawsuits. Today, instead of defending insurance companies, Steve represents families, accident victims, and policyholders who have been harmed by the wrongful conduct of insurance companies and large corporations.

What Our Happy Clients Say