Steve Ferrell is Double Board Certified by the Texas Board of Legal Specialization in Civil Trial Law and Personal Injury Trial Law.

In the June 7th Cleburne gas explosion, a natural gas line in north Texas erupted killing at least one person and lighting up the sky with orange flames, officials said.

Workers apparently hit the underground line about 50 miles south of Dallas while digging on Monday, said Cleburne City Manager Chester Nolen. The heat was “unbearable,” even 300 yards from the flames, he said. A column of gray smoke was visible miles away.

In the June 8th DARROUZETT, Texas gas pipeline explosion, two men were killed and three were injured while moving clay from a pit near the pipeline when a bulldozer struck a gas pipeline, causing the explosion. The blast about 270 miles northeast of Lubbock.

If you or someone you know has been involved in an accident involving a natural gas pipeline explosion and fire, call The Ferrell Law Firm, P.C. for professional legal representation. We offer a a FREE CONSULTATION and we do not charge any fees unless you make a recovery.  Call us today at (713) 800-0220. 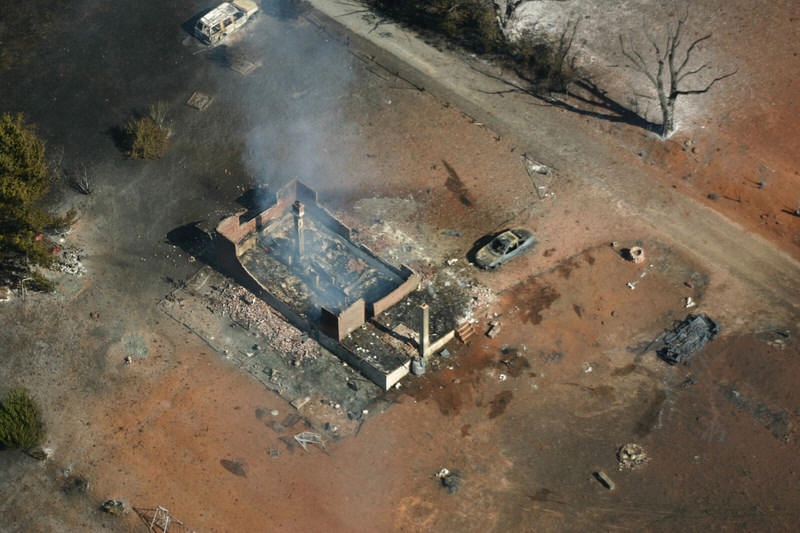